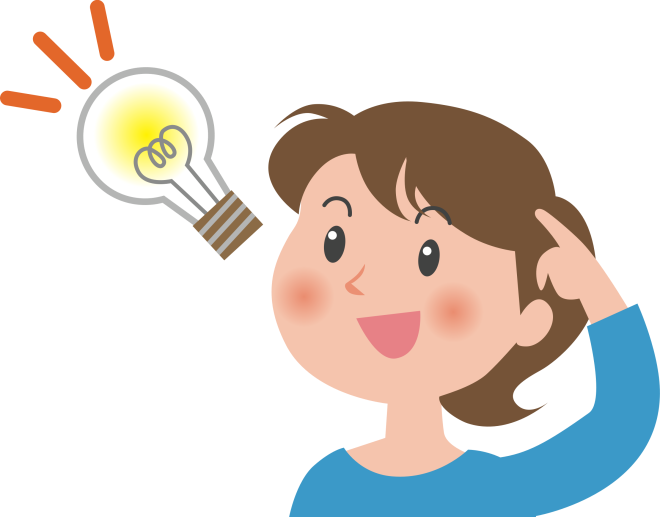 This is probably the best advice I have ever gotten about trading that complexly changed the way I think when I enter a trade. If you are not thinking like this for your trading, it will automatically make you a better trader when you hear it.

Trading in terms of probabilities instead of trading on a trade by trade basis.

This is from a YouTube video from Mark Douglas and the video is called “How to think like a professional trader”. I could ramble on for a long post, but I will try and keep this one short and sweet.

Many beginner traders trade on a trade by trade by basis. This means that when ever they put a position on, they are worried about this one trade there in. If they win, they get joyous, if they lose, they feel down.

And both will effect the way they think about there next trade.

However, what Mark Douglas says in the video is that..

Traders need to think about their next 20 trades instead of their next trade.

This all starts with having your EDGE.

Your EDGE is whatever method you have that consistently puts the odds in your favor. For example,

If you have a chart pattern that you paper trade 50 times and it shows that it has a 66% rate when you trade it, that is an edge. Because you have something that puts the odds in your favor (66%).

Now when you have that edge, you are now aware that over 50 trades, you know you will be profitable over time. However, you don’t know which trades out of the 50 will be winners and which ones will be losers.

Therefore, you would no longer need to focus so much on winning the trade in front of you, and that sense of relief will also allow you to put on trades easily and effortlessly because you know overtime it will work.

Another question Mark Douglas asks is “If you know it will work overtime, why would you be afraid to put on the position/trade?”

The reason we get afraid to put on a trade is simply because we are too worried about what is going to happen in this trade.

Obviously there is more to trading, but to simplify it,to be profitable you need do 4 things…..

1. Find your edge; Something will will put the odds in your favor over time

2. Allow your winners to run, cut your losses short (so that even if you win percentage is 50%, you will still be profitable)

3. Test your edge before you take it to actual markets

4. Trade your edge with real money remembering that its not about the trade you are in now, but about the next 20,30,50 trades you are going to take.

When you think like this you will not have to struggle with cutting losses as much because you don’t see a need to hold on to losers if you know overtime you will win.